Captain Justin Ross is a 23 year old, third generation native Floridian, and 2nd generation full-time charter fishing guide who also lives on the productive waters of east central Florida. Being the son of Captain Jim Ross, Justin was taught how to fish almost before he could walk. Some of the most valuable experience Justin has received over the past few years has come from accompanying his father on charters. As Jim’s “first mate” Justin has learned how to make decisions on where to go, what to use, and how to approach the fish that Jim is intending for his clients to catch. Not to mention that Justin has lived his whole life receiving real world on-the-water training during hundreds of Ross family outings on the water over the last 20 years.

At the start of 2018, Justin continued his passion for fishing by becoming a United States Coast Guard licensed captain. Now with two captains working as a team, Fineline Fishing Charters can cover twice as much water on a daily basis. By constantly observing the habits and patterns of the fish, these two professionals can keep their anglers on top of the best bite possible. Captain Justin continues to study the ever changing feeding habits and migratory patterns of the fish he is pursuing in the Atlantic Ocean, Indian and Banana Rivers, and the Mosquito Lagoon. Like his father, Captain Justin is ready, willing, and able to put you on the bite so that you can experience the thrill and exhilaration of some of Florida’s most highly prized game fish for yourself. 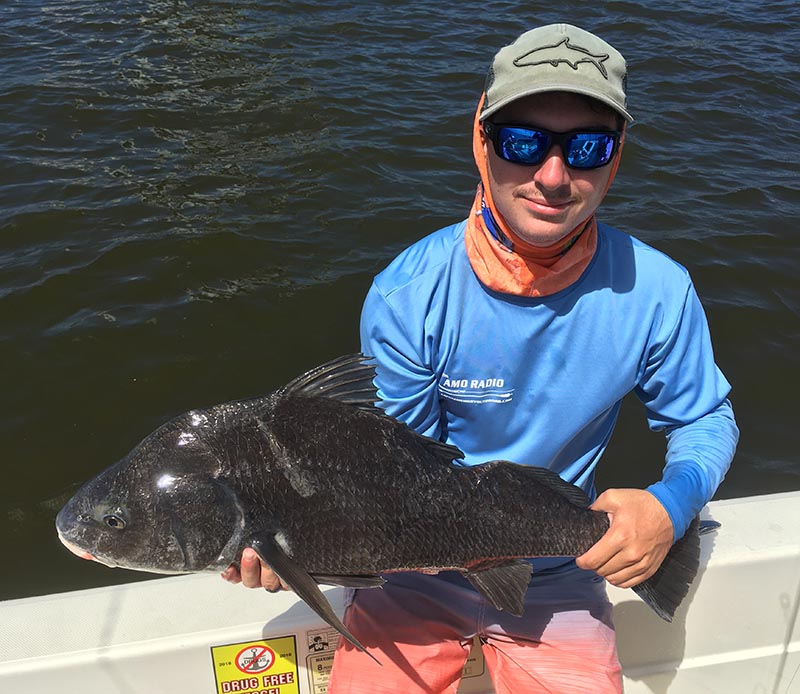 Catch a Memory Outdoors is a talk-formatted show which airs live each week on Saturday mornings from 7:00 to 9:00 am Thousands of anglers, hunters, and outdoor enthusiasts tune in to hear captain Jim, his co-hosts Rodney Sahr and Captain Justin Ross, and other special guests talk about fishing, hunting, and other outdoor adventures in Central Florida.

The “Catch A Memory Outdoors” radio show is also available each week on the live internet streaming feed on www.catchamemoryoutdoors.com. Fisherman and hunters who have smartphones can hear the show while on the water fishing or traveling outside of the radio shows broadcast area.

Listen to the Show!